A Wikia site that is an online resource about the Anime, Both Games, and the Two Novels that anyone is free to edit, limitedly.
This page will become more populated as more information is revealed about the show.

Warning: There will be spoilers on most every page you will visit.
You Have Been Warned. 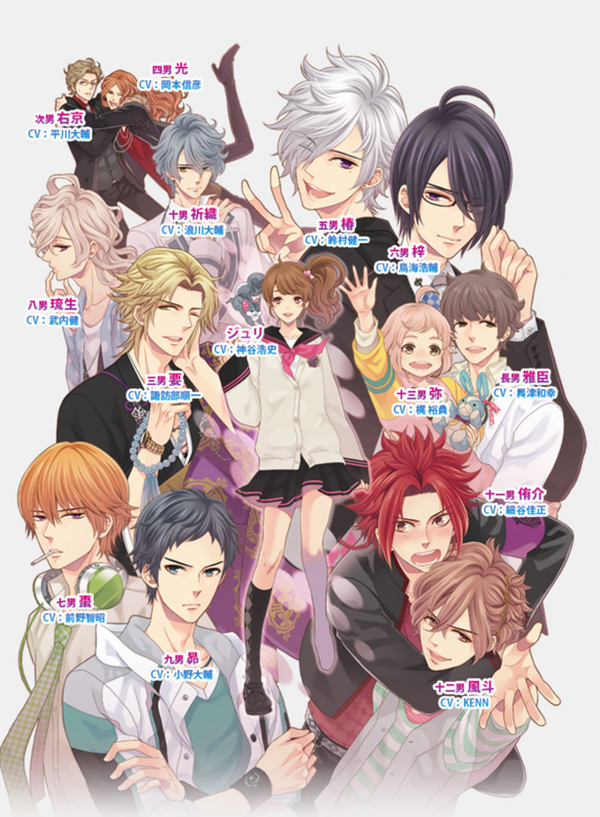 Brothers Conflict (ブラザーズ コンフリクト?), most commonly known as BroCon, is a Japanese Novel series created by Atsuko Kanase, written by Takeshi Mizuno and illustrated by Ukyo, having seven volumes at hand. Due to popularity demand, another set of volumes has been released, in a total of 5 for the second season. BroCon has been adapted into two PlayStation Portable Game, a yonkoma manga series, and an anime television series by Brain's Base.

Hinata Ema is the daughter of the famous adventurer Hinata Rintarou. One day, Ema finds out that her dad is going to remarry with a successful apparel maker named Asahina Miwa. Rather than bothering them, she decides to move in to the Sunrise Residence complex that is owned by Miwa. From there, she discovers that she has thirteen stepbrothers. As she gets to know all of them, will one of her stepbrothers fall in love with Ema?

Juli
Add a photo to this gallery 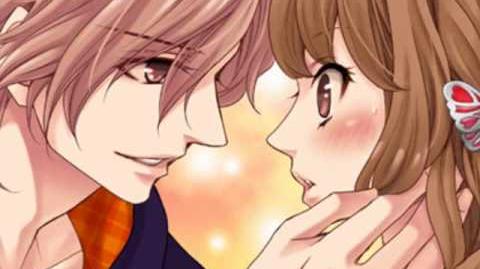 Want to become an affiliate of us? Then contact us.

Retrieved from "https://brothersconflict.fandom.com/wiki/Brothers_Conflict_Wiki?oldid=15354"
Community content is available under CC-BY-SA unless otherwise noted.